Parallels between Twin Peaks: Fire Walk with Me, Blue Velvet, Lolita, Diary of a Lost Girl, and Pandora’s Box: A Film Analysis

For those of us who seek to explore the history of film looking for patterns, we have to go deep into cinematographic history. We must go all the way back to the silver screen and leaving no stone unturned.

We can discover some form of commonality between the five distinct films. As we shall discover, there are certain shared attributes between the films of ‘Twin Peaks: Fire Walk with Me,’ ‘Blue Velvet,’ ‘Lolita,’ ‘Diary of a Lost Girl,’ and ‘Pandora’s Box.’

What Are the Patterns in These Films?

Perhaps the most discernible and pronounced patterns that connect these five films, is the current of psychoanalytical thought coupled with themes of irrepressible desires that ultimately come through.

‘Twin Peaks: Fire Walk with Me’

One of the most revealing pictures created by David Lynch, his artistic and intellectual interests come through boldly in this unique film. Based around the events leading up to central character Laura Palmer’s death, the movie offers a peek through the keyhole into some of the darkest corners of the human psyche. In lighter terms, it has been described as surrealist neo-noir, which is not entirely inaccurate.

These glimpses into the shadows of human minds is a recurring theme in David Lynch’s work. Much of his filmography is consciously designed to invoke a feeling of a dream-like state. The feeling of these states of mind is intended to unsettle the viewer. It is perhaps because of this that his films are so highly regarded by his dedicated fan base. One must admit that it is a very unique spin on filmmaking that takes it back to the artistic veins once explored more avidly on the silver screen by pioneers like G.W. Pabst.

‘Blue Velvet’ is another David Lynch film that carries the same unique dark undertones that are characteristic of his work. These distinguishing themes are found in the plot which follows an investigation prompted by the discovery of a human ear. The investigation surrounds an enchanting nightclub singer and the kidnapping of her child.

David Lynch’s experience as a painter comes through in this film as well as his insistence of film as an art form rather than a purely commercial vehicle. Specific messages are also absent from ‘Blue Velvet’ as various thoughts blur together like swirls of paint on a canvas.

‘Lolita,’ is a thought-provoking film that defies boundaries. First released in 1962 by Stanley Kubrick, and then again in a later adaptation by Adrian Lyne in 1997, the films were inspired by Nabokov’s novel of the same name. The defiance of conformity in ‘Lolita,’ shows the mind of man at its basest level. The protagonist marries in order to romance his new bride’s 14-year-old daughter, Dolores who he assigns the pet name of Lolita.

The man had become condemningly obsessed with girls of similar ages as Lolita. In this way, the film is quite controversial in its own right, and understandably so. The concepts addressed and presented in ‘Lolita’ are very delicate as the very theme of this movie is a powder keg. The protagonist is thoroughly detestable and invokes much hostility from the typical viewer.

‘Diary of a Lost Girl’

G.W. Pabst’s ‘Diary of a Lost Girl,’ offers viewers a firsthand look at its leading character, Thymian’s tragic downfall through a series of dramatic events. Thymian was played by the magnificent yet often overlooked actress, Louise Brooks.

‘Diary of a Lost Girl’ features some of her best acting and is driven by the compelling storytelling of G.W. Pabst whose work in directing the film, ensured that it transcended mere cinema and joined the ranks of Art.

Similarities Between ‘Lolita’ and ‘Diary of a Lost Girl’

The similarities between these two films are found primarily in the form of the characters Dolores, and Thymian respectively. Both of these two women are inherently rather innocent and become entwined in the sick machinations of sordid perverted men.

In the case of Dolores, who becomes the perverted Humbert’s, “Lolita,” she is simply a young girl to which Humbert projects his unnatural desires.

Thymian, on the other hand, is also relatively innocent and is drawn into the dark world of the perversions of unsavory men.

One can only try to resist the urge to say that we were saving the best for last. Viewers will decide for themselves, of course, however, the intrinsic genius of ‘Pandora’s Box’ can never be denied. The story follows the exploits of Lulu, an amoral vixen portrayed by Louise Brooks. Her character ensnares all who are around her in tragedy.

Throughout the film, her unrelenting pursuit of whimsical desires leaves a trail of sorrow as her actions result in the destruction of multiple lives. Anyone who would maintain that modern society has lost all of its morals may learn a few things from viewing ‘Pandora’s Box.’ We have not necessarily advanced in immorality, but rather have come to repeat ourselves. In this glimpse into the past, we can see just how little people have changed. In the end, she herself is killed by Jack the Ripper after a dreadful fall into ever lower rungs of society and disgrace.

One could argue that Lulu’s desires drove the other characters including herself into tragedy. Watching the film, we can infer various things from the interplay between her and the other characters. Mr. Schön, her lover, becomes distraught over their relationship as he is destined to marry a respectable woman and retain a good position in society. That position is threatened by his association with Lulu.

We can see how the notions of societal norms come into play and affect the character’s decisions. We also see time and time again how Lulu and her paramours not only challenge the confines of social norms but openly defy them.

A veritable treasure of the silver screen and film more generally, ‘Pandora’s Box’ remains a most thought-provoking work.

Connections Between ‘Pandora’s Box,’ ‘Twin Peaks: Fire Walk with Me’

In ‘Fire Walk with Me,’ Laura Palmer engaged in prostitution and was murdered, a similarity she shares with the character Lulu, from ‘Pandora’s Box.’

Lulu is sent to work the streets by her adopted father, Schigolch who could be said to be similar to Laura Palmer’s father in this way. Jack the Ripper, who kills Lulu in the film, was known to target prostitutes, which we can infer was his motivation in attacking Lulu.

In our closing remarks, we’d like to point out that all of the films we’ve discussed here delved into some of the darker corners of psychoanalysis. Most of these films are regarded rightfully as Art, others more of a curious window into the world of the human mind. For those looking to go farther down the rabbit hole, pick up these flicks, sit back, and see what ties them together. 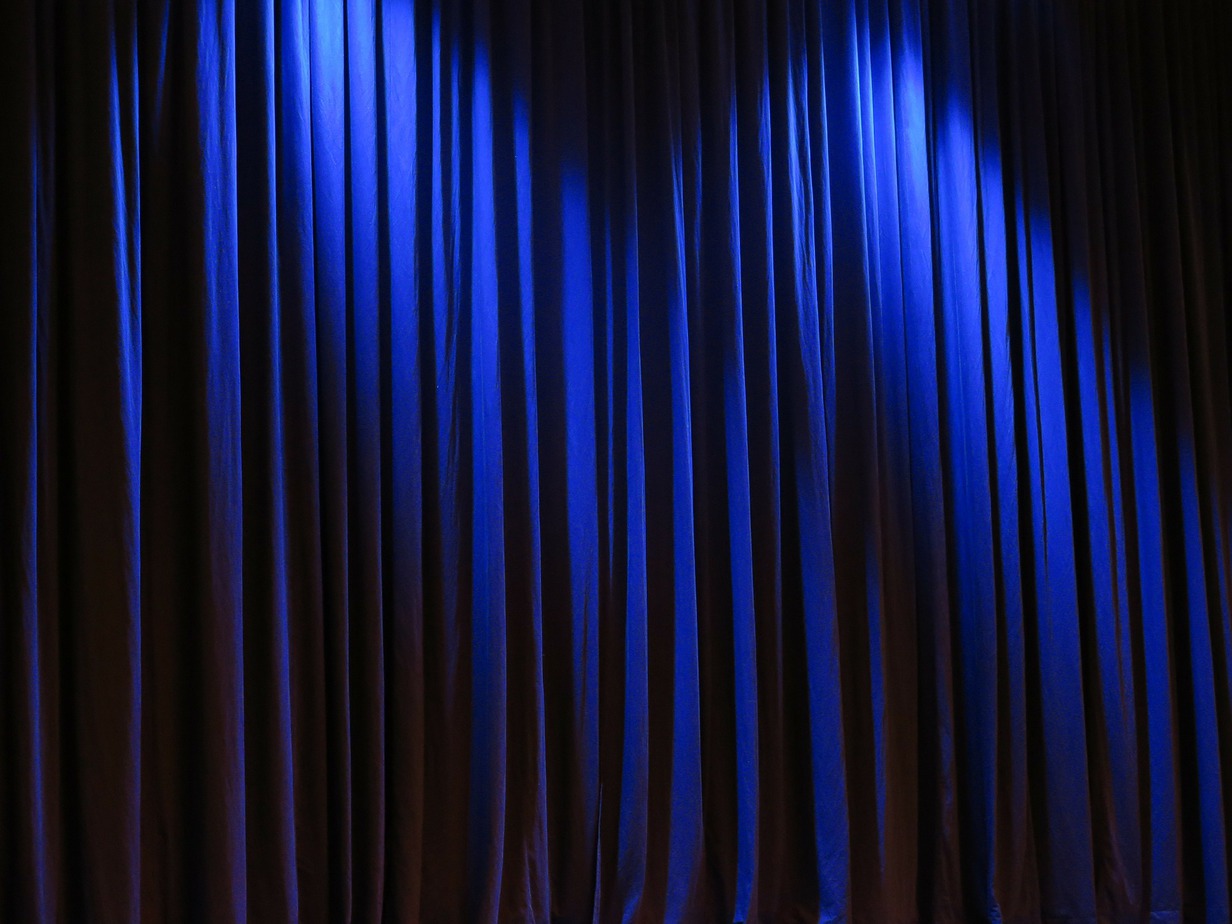 “These glimpses into the shadows of human minds is a recurring theme in David Lynch’s work. Much of his filmography is consciously designed to invoke a feeling of a dream-like state.”