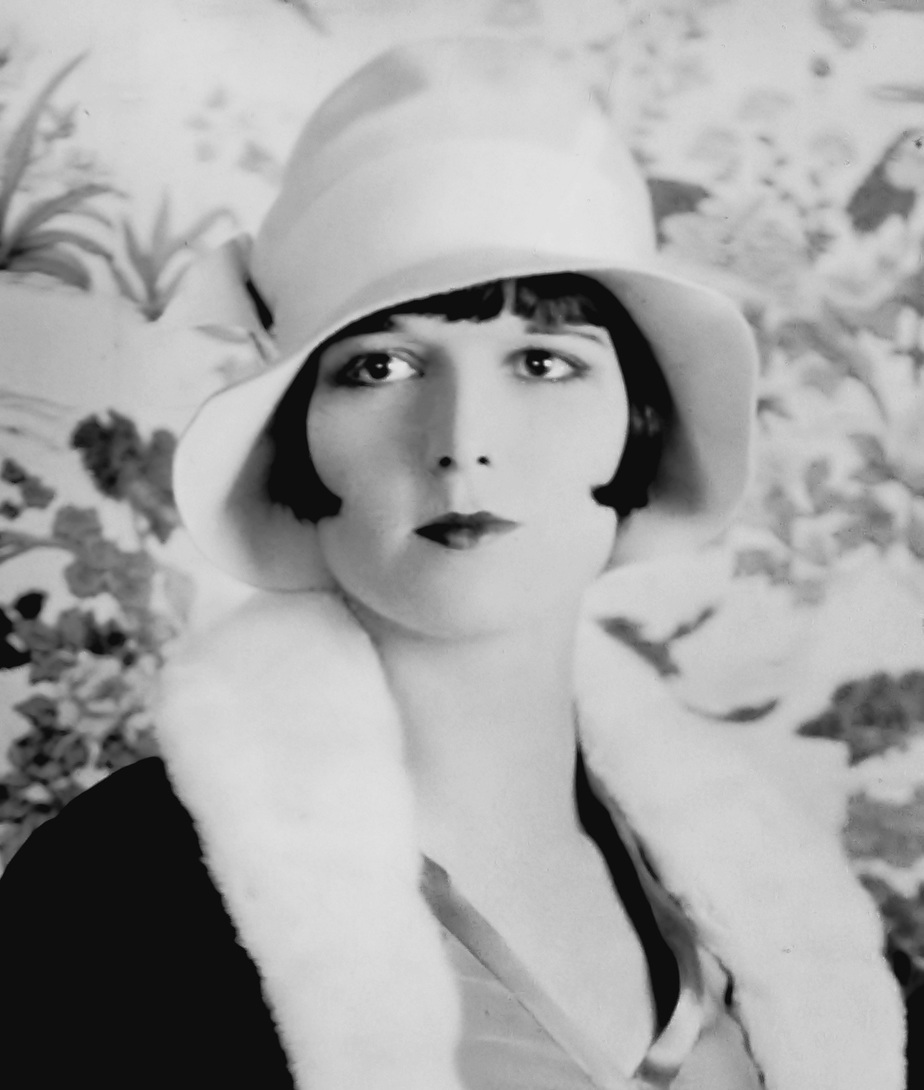 Founded in 2013, Vintage Brooks is a site dedicated to celebrating the life of the iconic actress and dancer Louise “Lulu” Brooks. She was a symbol of style and independence in the roaring 20s, where her unique talent put her at the height of fame on the silent screen and launched her career in the entertainment industry for years to come.

The Naked on My Goat blog goes beyond the normal biography and filmography of Lulu to explore the era that she thrived in. With a deep analysis of film, literature, style, and more—the blog aims to discover the rich cultural mecca of the 20th century, along with the inspiring characters that consumed it.

Lulu’s contributions to the film community include movies like Pandora’s Box, Diary of a Lost Girl, and A Girl in Every Port. Her roles in light comedies and flapper films elevated her to a special place in Hollywood, one marked by mingling with the rich and famous.

Toward the end of the 20s, she left for Europe to make films for G.W. Pabst, a prominent Austrian director. Some of these films were heavily censored for what was considered “adult” content at the time.

The Personal Life of Lulu

During the course of her life, Brooks was married for a short time to director Eddie Sutherland and then to Chicago millionaire Deering Davis. She never had children of her own and sometimes referred to herself as “Barren Brooks”. Interspersed with these relationships were many others, most of which were short-lived. She admitted to being sexually liberated and unafraid to experiment, even enjoying the speculation that arose about her intimate connections.

Brooks’ relationship with author Jan Wahl is documented in the book Dear Stinkpot: Letters from Louise Brooks, published in 2010. Her 20-year connection with Wahl began in the late 1950s when he, a poor graduate student, and she, a mostly-forgotten actress, began an intense friendship marked by its own rollercoaster moments. This collection of letters exchanged between the two highlights not only her intense personality, but the challenges and rewards that came with being her friend.

A Star of Many Talents

Brooksie’s talent was not limited to film alone; her time as a dancer began early in life, first with the Denishawn modern dance company in Los Angeles, then with the Ziegfeld Follies on Broadway. She penned an autobiographical novel entitled Naked on My Goat, but after working on the novel for many years, decided to destroy the manuscript. Lulu in Hollywood was published in 1982, a collection of autobiographical essays covering a range of topics from her childhood to her friendships with the famous.

Louise Brooks defined originality in Hollywood, rising above the social norms of the day to become a star in her own right. Unbound by expectations, Lulu lived life on her own terms, and the silent film world was never the same because of it. Through this unique collection of items, we get a small glimpse into the wonderings, demands, and unmatched talents of a woman who faced life with boldness and determination.

Celebrate the Life of Brooksie

Vintage Brooks and The Naked on My Goat blog celebrate the life and accomplishments of this singularly radiant beauty. Famous in part for her signature bobbed haircut and her progressive lifestyle, Louise “Lulu” Brooks was an accomplished Jazz Age actress, dancer, fashion icon, and writer. We invite you to gather here and celebrate the life and legacy of Louise Brooks. 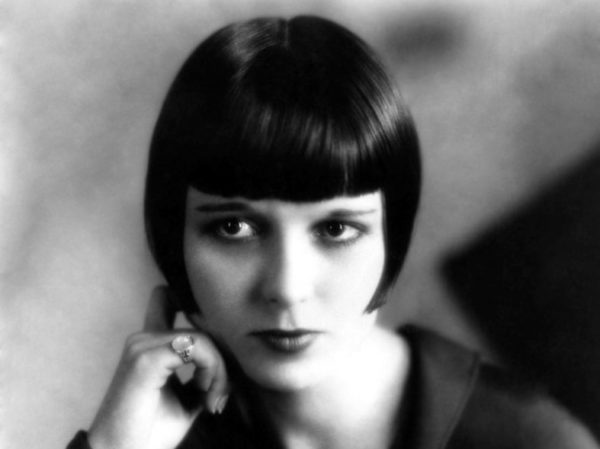 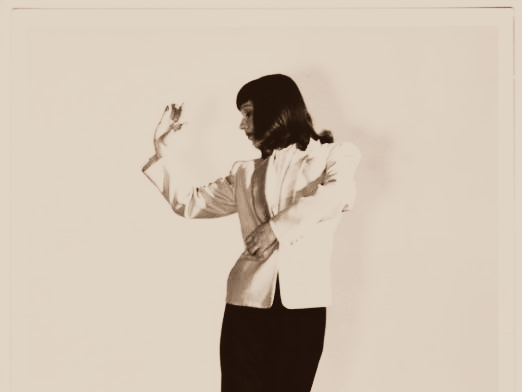 Louise Brooks became educated in the art of dance. Armed with this knowledge and a thousand experiences in between, she gained the authority to write a commanding text on ballroom dancing. Her work in ‘The Fundamentals of Good Ballroom Dancing’ ring true today and has been cemented as one of the most insightful works on the subject to date. 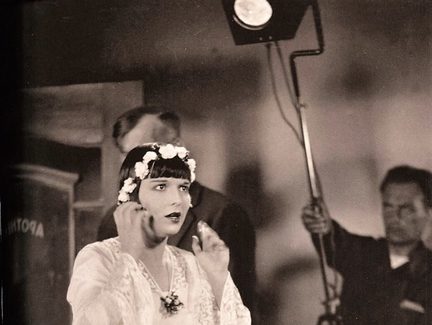