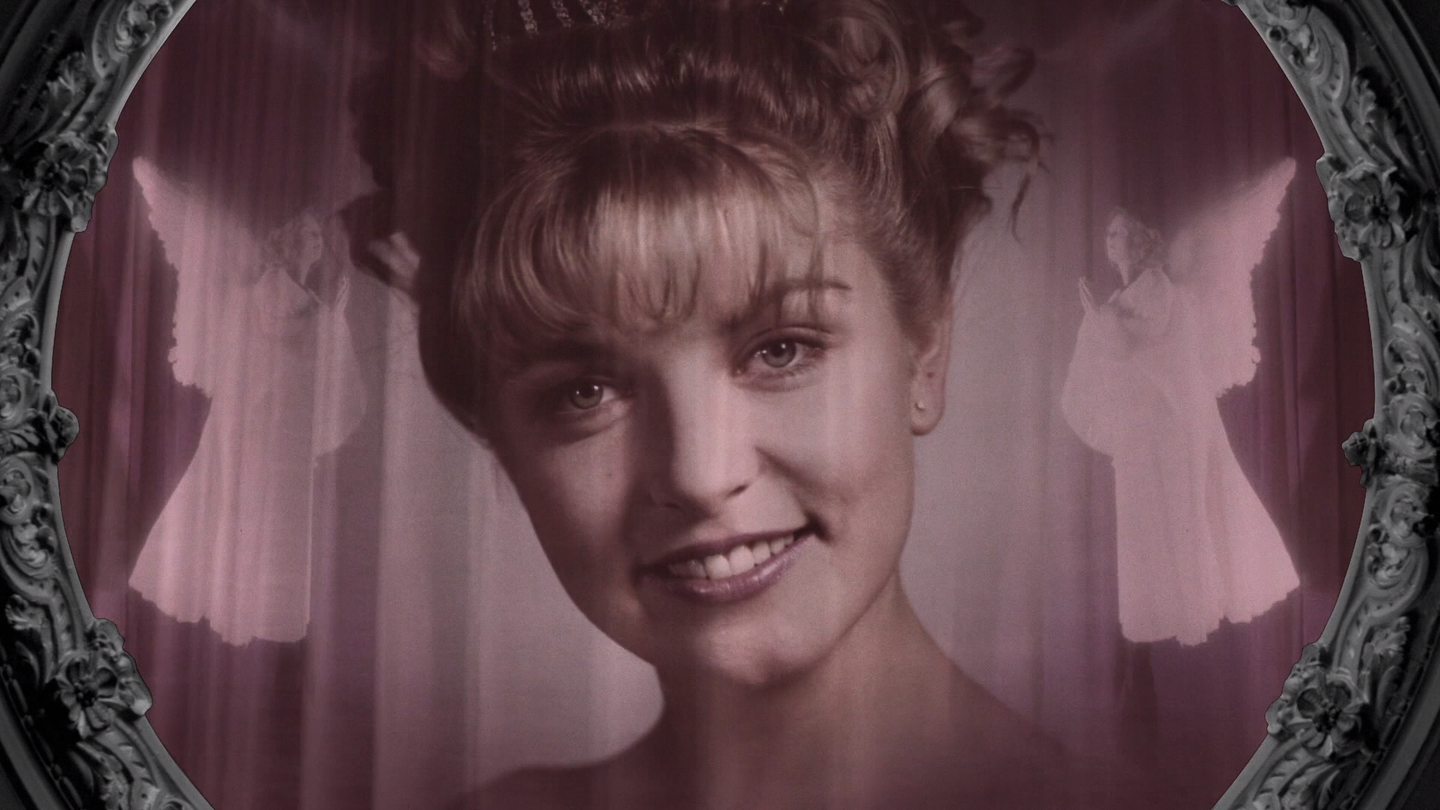 How G.W. Pabst and David Lynch Were Influenced by Carl Jung and Sigmund Freud

The great Austrian director G.W. Pabst graced the film world with some of the most thought-provoking movies to hit the silver screen. Among some of his most intriguing works featured sophisticated inclusion of the kind of psychoanalytical thought that was prevalent at the time. Here’s what connoisseurs of silent films with a penchant for the intellectual should know about Pabst’s use of figures like Sigmund Freud. We will also visit the influence of Carl Jung in David Lynch’s work.

‘Secrets of the Soul’

There is, perhaps, no other film in Pabst’s portfolio that borrows so heavily from the psychoanalytical thinking of the times than ‘Secrets of the Soul.’ What Pabst left us with this film is an insightful glimpse at early Western psychology and how it became adapted and interpreted in film.

Perhaps some of the most recognizable elements from the field of psychology that were present in both G.W. Pabst and David Lynch’s films is the notion of unconscious yet irrepressible desires. These unconscious desires present themselves most prominently in Pabst’s ‘Secrets of the Soul’ when the protagonist finds himself nearly unable to resist the urge to pick up knives and murder his wife.

These dark undertones are recurring throughout the film as he continuously struggles with these homicidal urges directed primarily towards his wife. The knife comes to represent the object of his irrepressible desire and his plight is unresolved until speaking with a psychoanalyst.

Dream Sequence Scene in ‘Secrets of the Soul’

One of the most striking scenes in ‘Secrets of the Soul’ is when the protagonist finds himself in a disturbing dream sequence in which he is hunted by his wife’s cousin using a rifle and in uniform. At the time of the dream, the protagonist is aware that his cousin-in-law will be returning from Sumatra and abroad. He had sent him a dagger and a miniature statue from his travels in the military, and a photograph of himself in uniform.

In the dream, while being fired upon by his cousin-in-law, he leaps from the ground and proceeds to fly into the air. Later on, he finds himself near a statue resembling the one his wife’s cousin sent to them.

The dream sequence from Pabst’s, ‘Secrets of the Soul,’ features certain parallels with a dream scene in David Lynch’s film, ‘Twin Peaks: Fire Walk With Me.’ These parallels, in turn, borrow from the psychological thought of Carl Jung.

‘Twin Peaks: Fire Walk with Me,’ and its Relation to Carl Jung’s Dream Theory

The movie surrounds the events leading up to the murder of a character named Laura Palmer. Much of the film follows the investigative efforts of agent Dale Cooper. As far as the plot goes, the dream is simple and acts as a clue in solving his investigation. The other undertones of the dream sequence, however, remain a mystery worthy of debate.

There have been many interpretations of this scene. Some have said that the man from another place represents Dale Cooper as a child. The silhouette of a bird is seen gliding across the background. One interpretation of this is that the bird’s shadow represents a hidden version of Dale Cooper’s ego. While none of these are definitive, the speculation that this one scene has provoked is quite extraordinary.

With G.W. Pabst’s psychoanalytical influences coming from Sigmund Freud, David Lynch’s films draw on Carl Jung. While there are certain undeniable parallels between the two, there are also some stark differences.

The similarities in dream theory are shared mostly due to Carl Jung having begun as a student of Sigmund Freud. Later on, Jung grew into his own distinct line of psychoanalytical thought.

Freud maintained that there were two primary methods of interpreting dreams. The first method had ancient origins and is comprised of semiotic, or symbolic interpretation. The use of symbols thus became one of the major themes when representing dreams in film, especially in earlier films such as Pabst’s where symbolism was plentiful. Freud’s second method of interpretation relied on a cipher. The dreamer would relay their dream and then make use of a cipher or dream dictionary of sorts to identify the meaning of the most important parts of the dream.

One thing that Freud and Jung agreed upon on dream interpretation was that it required a form of analysis. It was on that form of analysis that the psychoanalysts disagreed on.

Freud believed that dreams represented wish fulfillment and had to be blurred to hide the unacceptable contents of one’s wishes. He insisted that the dreamer must confront these hidden meanings.

For his part, Jung had a much different interpretation. He surmised that dreams were a form of language of sorts.

The Takeaway, What Can Be Learned from All This?

Once we’ve watched these films in their entirety, we can see how the inferences from psychoanalysis come in. They are easily discernible when watching the films of Pabst and Lynch. Both of these directors are arguably among some of the most artistic and daring men to have worked in film. Like Freud and Jung, the approaches and themes of Pabst and Lynch’s work diverge, each pioneering into a different direction, some similarities still remain.

Film enthusiasts are fortunate to have the works of Pabst and Lynch available. These films touch on some of the most intriguing and artistic concepts. As movies, they are self-contained worlds, each offering a different view into the shadows. As such, the movies take viewers on a walk down some of the darker corridors of conciseness.

“Perhaps some of the most recognizable elements from the field of psychology that were present in both G.W. Pabst and David Lynch’s films is the notion of unconscious yet irrepressible desires.